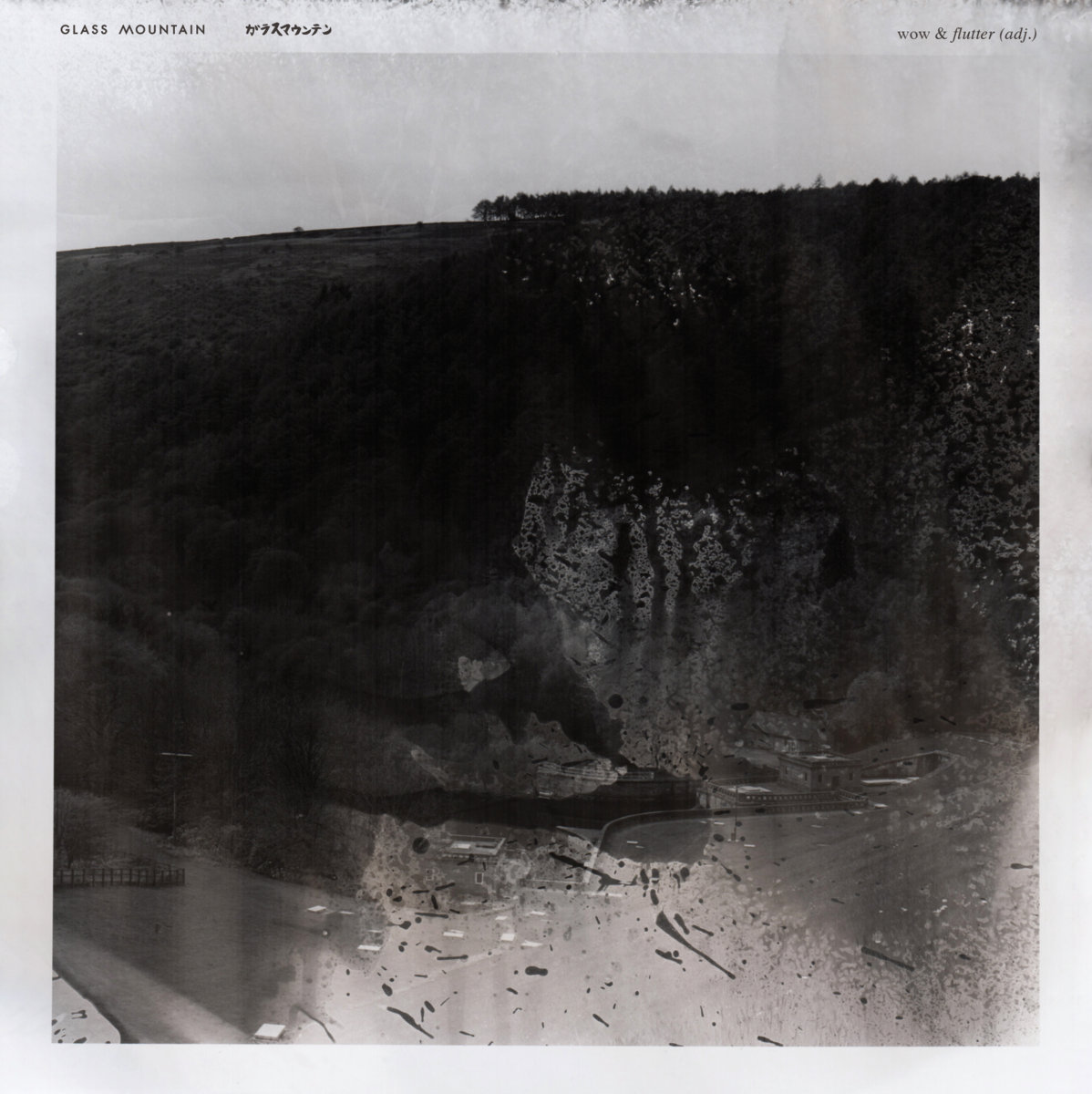 Sorrow and yearning have always been commonplace in pop music. Hailing from the City of Bradford, United Kingdom, Glass Mountain has made those nouns verbs. Soaked in haunting guitar tones, the quartet has released the song “Gin Flows Through My Veins” as the lead single from their forthcoming EP Wow & Flutter.

Now, while we are only able to dive into the newest song from the EP, the band have a few previous releases to listen to as well. Gleaning from what we’ve heard on “Gin…” and those other releases, it is apparent there is a large Morrissey / The Smiths influence here – and why wouldn’t there be? Hailing from the UK, there is an inevitability that their sound would appear in the band’s DNA. Nonetheless, the reverb-drenched vocals provide for a haunting effect – an aesthetic that has more than taken over the music scene of late. When paired with the loud crescendo of the guitars – its a sonic match made in sorrow.

What is so ear-catching about the band is there capability of building sounds so wrought with emotion – without overpowering the listener. There is a cinematic quality to their music as well, allowing for the listener to visualize and hope with the strike of a few chords. Their music also seems like it needs to be experienced and felt in a live setting – something this writer would love to experience – if they ever came to the United States.

Admittedly, the band does have a weakness: Not enough music released! While there are a couple EPs out, it would be interesting to see what a full length release would sound like from the group. Despite this, the succinctness of the material makes it more palatable for the casual listener, and also makes me want more.

Lastly, the single we’ve featured here will likely carry you through the winter months as we wait for the proper EP release in January. It makes one wonder if a love affair with the single and the band is a self-absorbed, teenage thing that we all might grow out of. Then, the guitars swell again and Harry, William, Jonathan, and Lewis have me clamoring for me. This song is excellent.