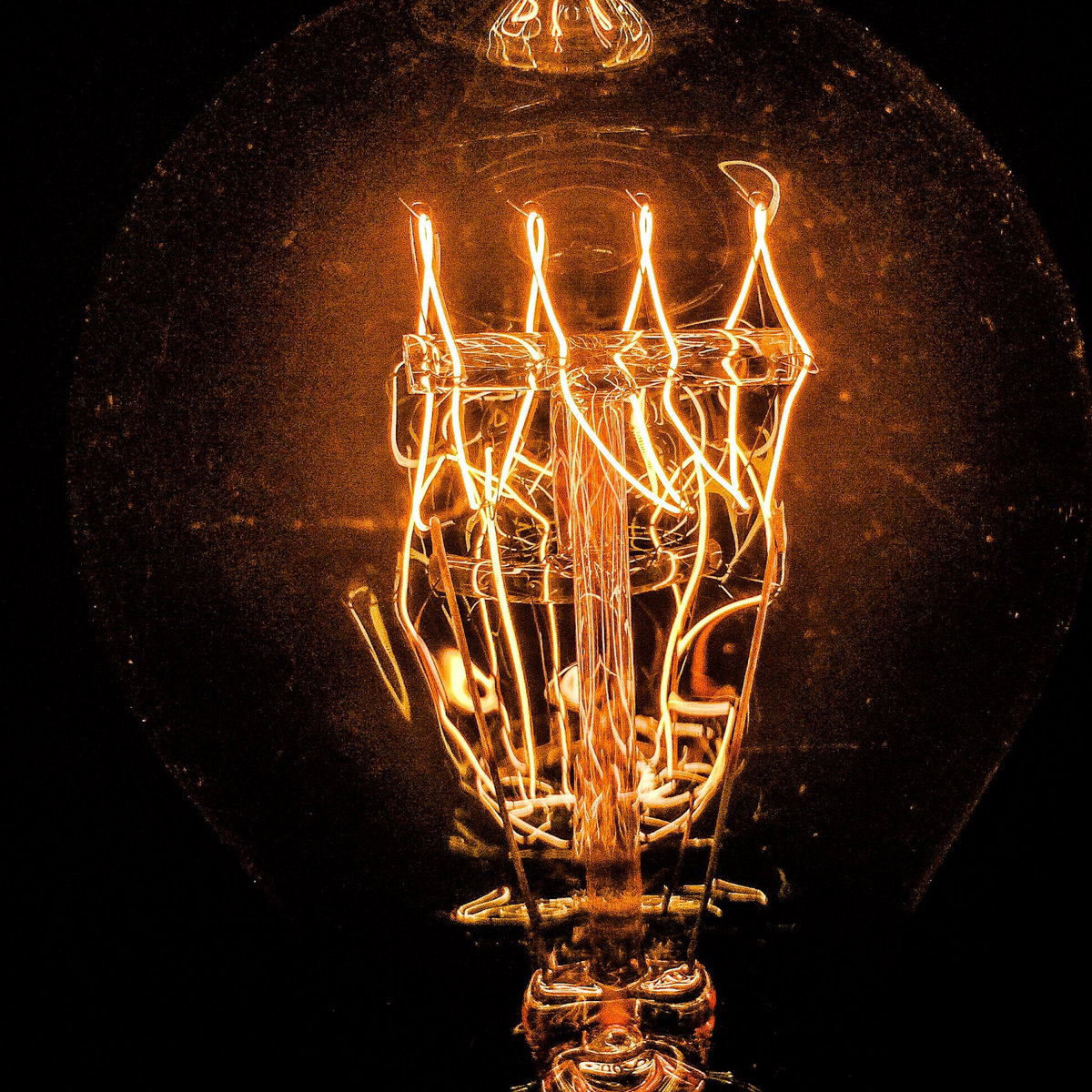 Articulated guitar notes. If you wanted a guitar lesson, who would you go see? Well, that always depends on what kind of guitar style you’re going for. If we’re talking metal, that’s anyone from Joe Satriani to Brent Hinds. If we’re talking blues, we’re looking at the greats: Jimi Hendrix, B.B. King, Stevie Ray Vaughan, etc., etc., etc.

Now, when it comes to contemporary blues guitar players, there aren’t many that can carry a record with the same panache of an Eric Clapton, or the rawness of a Rory Gallagher – until now. Hamish Cook of Scotland, UK has unleashed upon us a masterful nine-track instrumental blues-rock clinic with a touch of jazz for good measure. The record, aptly named First One is everything I wanted it to be, and more.

Cook’s style is unmistakable. His guitar lyrics and arrangements are well versed and are very rooted in groove. What this writer enjoys so much about Cook’s playing is that while he has that blues style, it isn’t so loose that it sounds unhinged. Like SRV, Cook’s style is cleaner than that of a Hendrix or Gallagher.

Now, while each song has its special sound and groove, there are a few that stand out as extremely worthy for an extra listen: “Solo One,” contains those succinct, articulated notes. “Giant’s Grave” has just enough of a twang paired with a spaced-out psych feeling to cause one’s head to shimmy and shake. Office favorite, “Mirror Shadow,” is another track worth noting. Despite being one of the shortest songs on the album, it has some of the best blues licks.

If you weren’t sure whether instrumental blues guitar was for you, I hope that Hamish Cook can change your mind. Instrumental music has a place in every conversation, especially here. In short: fantastic, guitar playing!