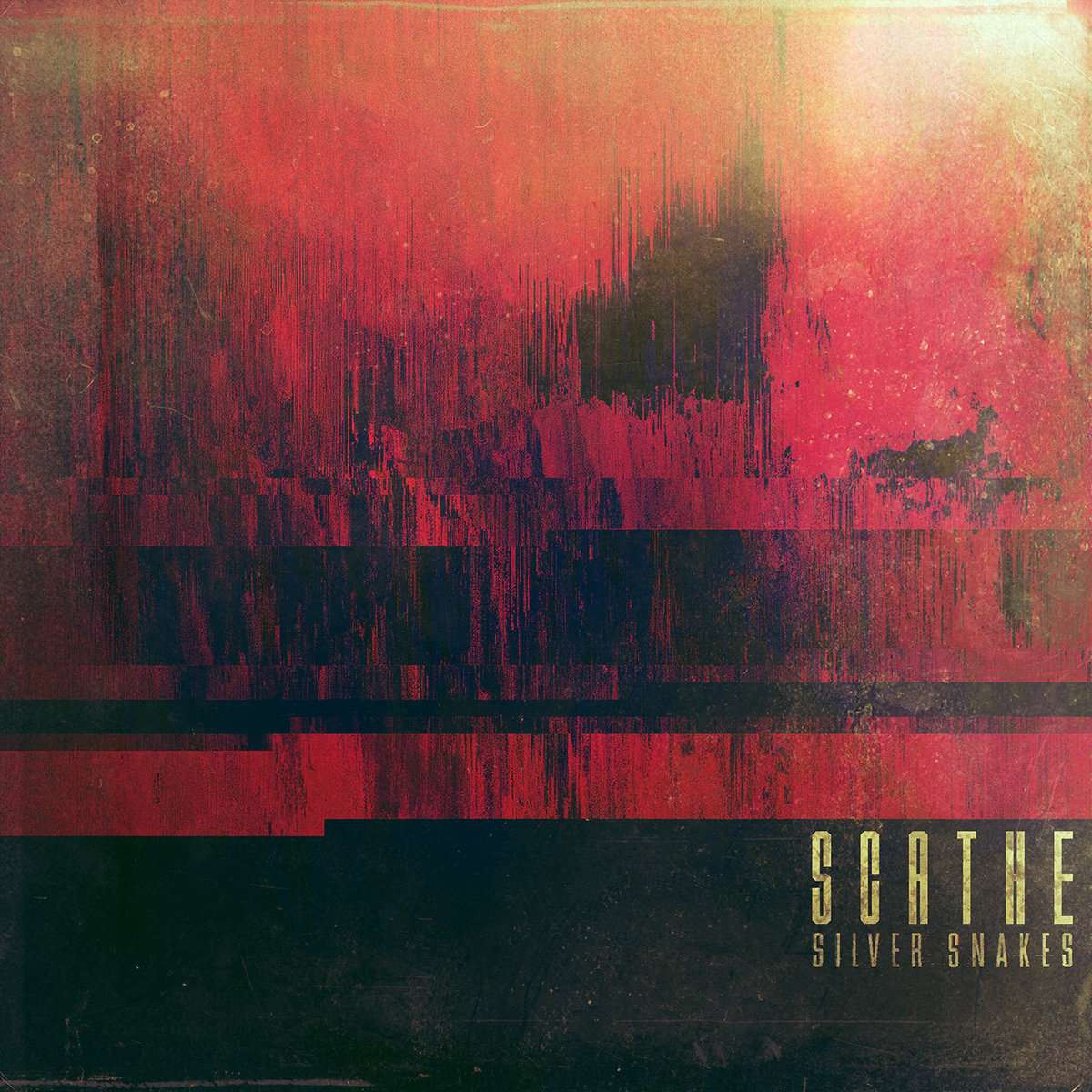 Industrial sounds have always been paramount in Silver Snakes music, so it’s a no-brainer that it would come forth even more in their music. From their Bandcamp page, the band says, “The idea behind Scathe EP was to be a bridge between our last release, Saboteur, and the direction we have been moving in while writing new material.” It is apparent that they are leaning further and further into the experimental realm, offering a new track, three covers, and a remixed song to round out the Scathe EP.

Leading Silver Snakes new offering is “Follow Your Lead.” Sonically, there is a dark, industrial sound – which becomes more apparent as the song progresses. While there are some sounds here that hearken back to Saboteur, it is also apparent that the Los Angeles quartet have started reaching in other directions. There is an anthemic drive to the track, and enough energy to jump start a 12-volt battery.

Further, the lead single dovetails well in to the cover songs the band chose to do on this EP. Totaling three covers in total, Silver Snakes offer listeners their take on Duran Duran’s “Come Undone,” “#1 Crash” from Garbage, and “Burning Inside” by Ministry. While these choices are indicative of where the band has come from, it is interesting to hear what they gleaned from each song.

For example, looking at their cover of Ministry and Al Jorgenson’s “Burning Inside,” Silver Snakes have cut the run time down by a minute. In doing so, they’ve made the song their own, allowing it to sound more fluid and current. While Jorgenson, Trent Reznor and the band might disagree, the song sounds like something Nine Inch Nails were to do if they covered the track instead.

The subsequent covers carry the same sonic tones as well. Their version of “#1 Fan” still has the Shirley Manson delivery, but it seems that there is a bit more of an abrasive wickedness to it. We here the same darkness on “Come Undone.” Here’s hoping that this sonic palette is telling of what we can expect from the next Silver Snakes record; which they’ve said we should have in our hands some time in 2018.