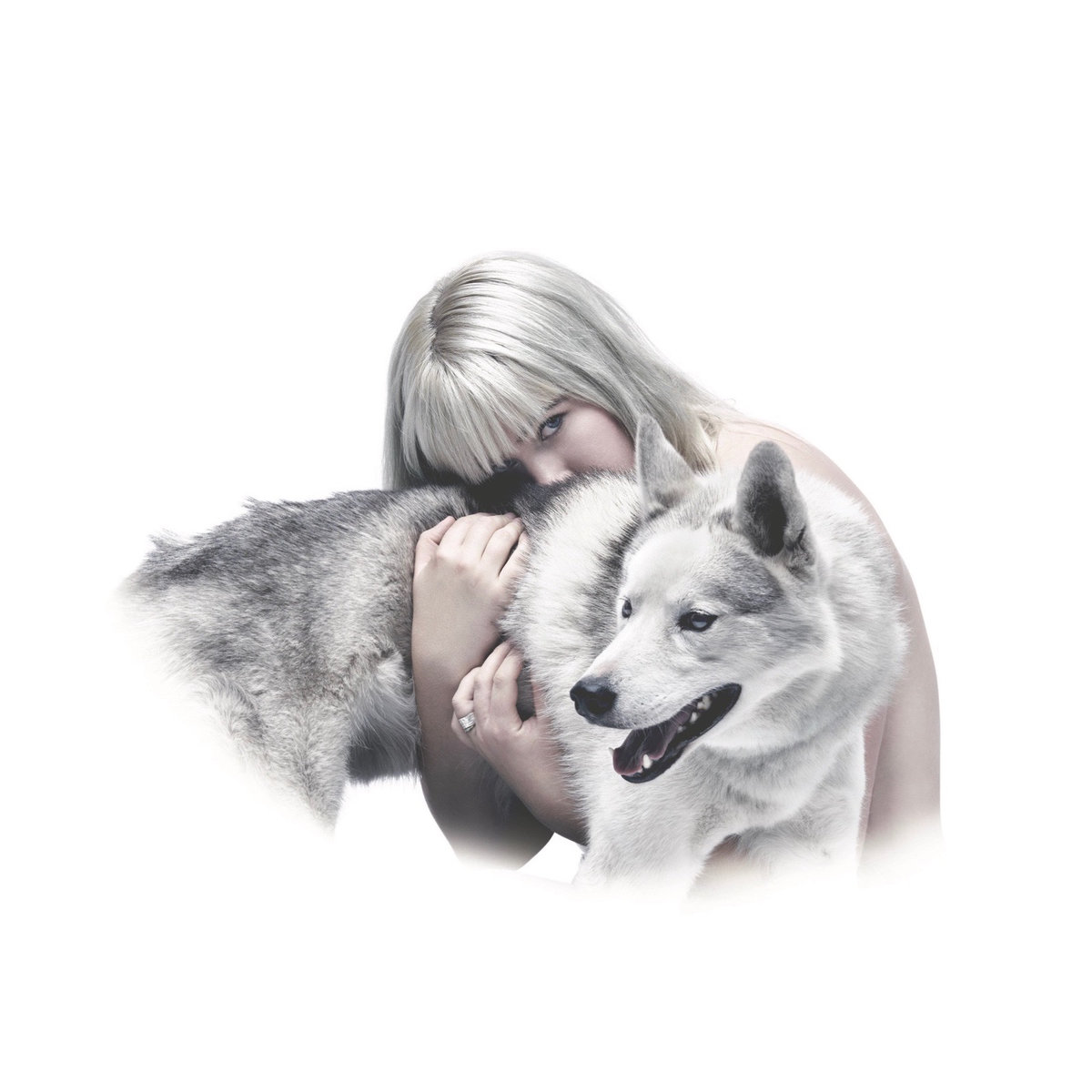 Most of the time, first records cause bands to rely too heavily on their influences. The band does so in an effort to juxtapose their brand with the preexisting aesthetic. This can cause records to sound disjointed like, “This is our [insert artist / band name] song, and this is our [insert other artist / band name song], etc. Conversely, the Toronto trio of Teagan Johnston (vocals / keys), Bryon Patterson (guitars), and Mike Poisson (synths, organ, and percussion) were able to use those influences to make a brand all their own. The sum of those parts and influences make up Little Coyote.

Little Coyote have done what many artists hope to do: take their time writing a record. Forming in 2015, the band took two years to write and refine their debut record The Trouble With Teeth. Taking their time has paid off in spades. The record is a one-two punch of their brand of music which contains a touch of Cat Power, with a touch of Godspeed You! Black Emperor.

Of course, a band is comprised of many voices, but kudos where kudos are due: Teagan Johnston, the band’s voice and principal songwriter, is fantastic. Imagine listening to Joanna Newsom or Brandi Carlile paired with intense, emotionally driven piano pieces – that’s Little Coyote. Johnston’s lyrical chops should also be mentioned as well. The gal is a wordsmith for certain.
It’s obvious that with Johnston’s words, paired with Patterson and Poisson’s musicianship is top tier – at least from official institutions as well.

It should also be noted that The Trouble With Teeth received a grant to be made from the Canada Council for Arts. Typically, when music is grant-funded there is always a worry that the grant would specify that the group would have control over what the band produces. Fortunately, CCA did no such thing and the band were able to pen songs like “Daylight Twilight,” this writer’s favorite in “Delirium” and the poignant title track and album closer.

Naturally, any artist’s first record is like a mission statement: there is a standard for what the band hopes to meet, as well as a where they plan to go. Little Coyote seem to achieved everything they hoped for and more. Here’s hoping that this is the first of many statements coming from the LC camp.