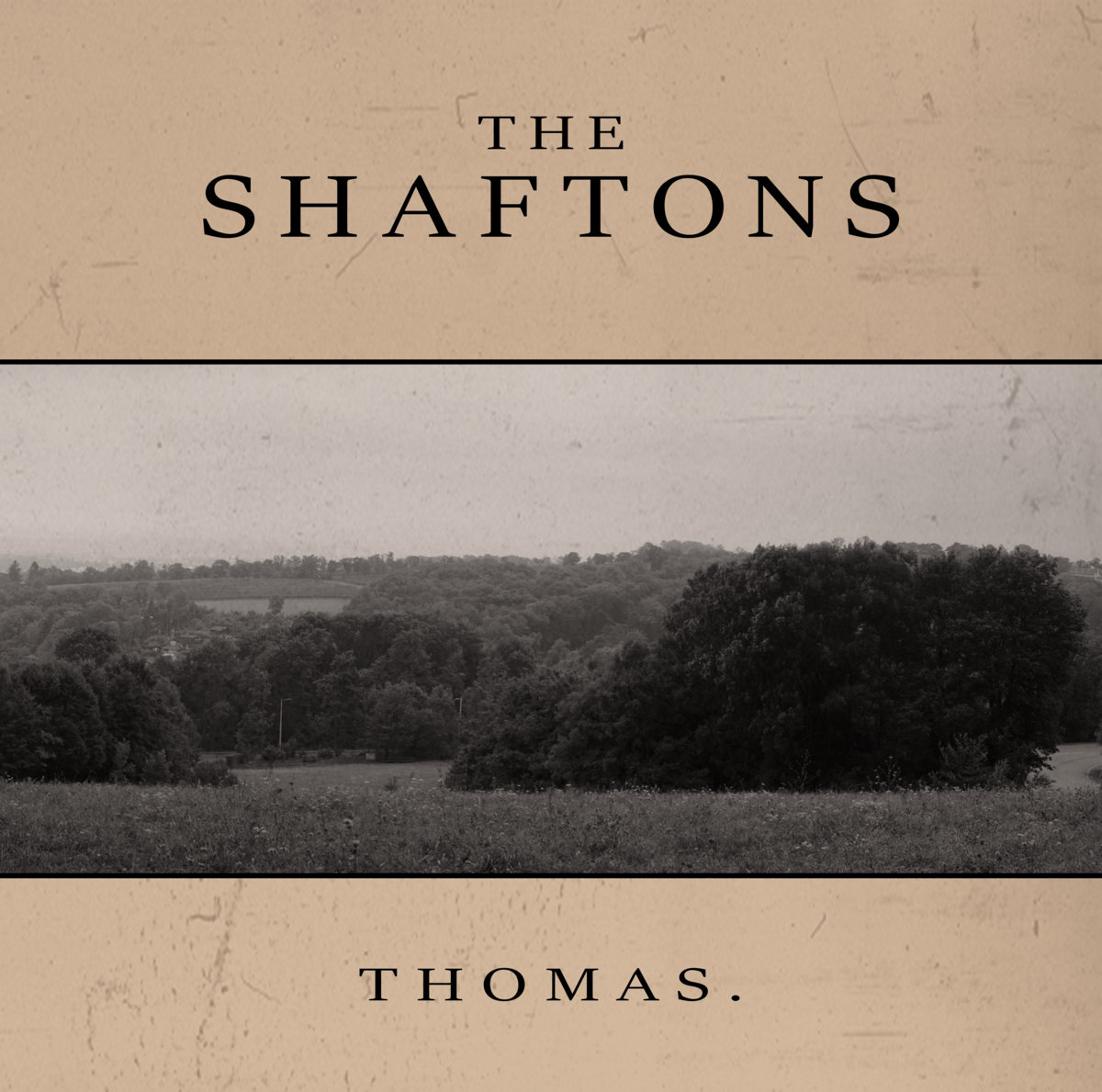 If you weren’t sure what an Austrian version of the Dropkick Murphy’s would sound like, wonder no longer. The Shaftons a five-piece from Vienna, Austria, have you sonically covered. Not only do they wear this influence on their sleeves, they use it to provide resounding, anthemic punk. This, their debut EP entitled Thomas boasts rigorous pace, yet the songs don’t seem rushed. Instead, what we get from the quintet are well-written songs, all expertly crafted and played with precision.

Jannik, the band’s frontman, sings earnestly about old flames, being stifled by small town angst, and the world turning itself upside down. This coupled with the doubled guitar from Niklas and Vali, who churn power chords and needling lead lines to make for some pointed pop punk. What gives the group their sound though, is the racing rhythmic drumming from Clemens and the thick, meaty bass strums from David. Nothing says punk like a killer rolling bass line.

While the band’s music might prove too derivative for some, it’s abundantly clear by listening to this EP, that it really will matter an awful lot to those that take the time to listen to the message. It’s not difficult to understand and appreciate why, either. The Shaftons are emoish dudes who totally get your pain. The songs, it seems allow for a simple catharsis and escapism that many seek in music.

The escapism contained in the EP can be too on the nose for some, songs like lead track “Tides” and “10-52” are going to end up as great songs live. As the lead track, “Tides” reads a bit of a bummer on the page, but the energy contained is the complete opposite. Instead, there is an uplifting element to the music juxtaposed against less than bright lyrics. Similarly, “10-52” kicks off with a bright riff with paired with dark, but hopeful lyrics.

Ultimately, if you are looking for new pop punk songs with dark sensibilities, The Shaftons will be for you. There is a musical brightness here, that when paired lyrically, make for an interesting dichotomy between light and dark. Solid tunes from solid dudes.