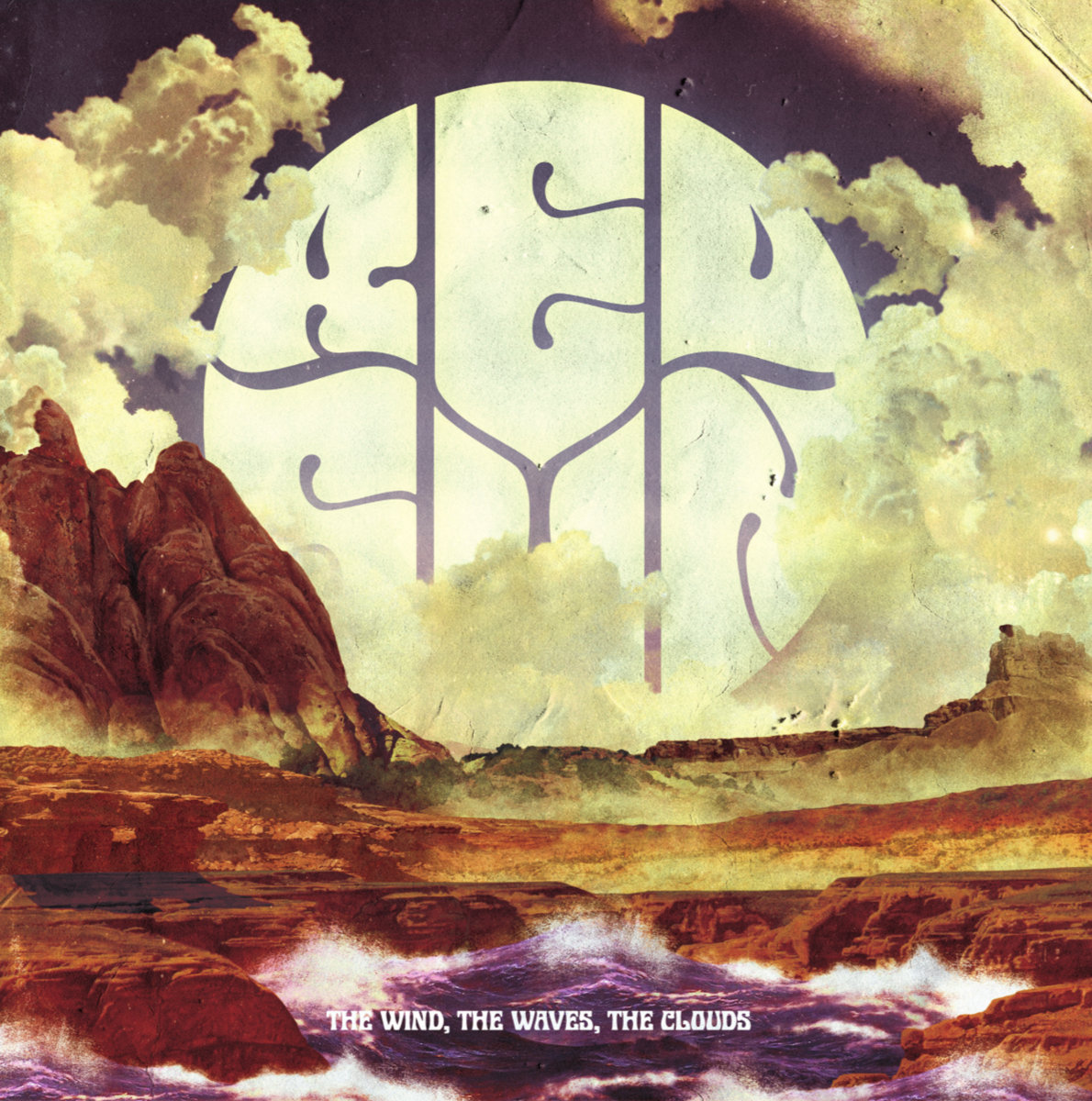 If you hear one song from The Wind, The Waves, The Clouds, you have a map of where the rest of the album goes. Some songs start quiet, with an ominous opening. That opening then builds gradually before reaching a bombastic climax. Though it follows the typical post-rock formula, what makes Red Sun more memorable than others is the phenomenal guitar playing.

At the helm of ax duty is Eno, who uses multiple effects and textures to create varied lead riffs that are guaranteed to mesmerize. Paired with Fredo’s synthesizers, Eno’s guitar work is top notch and really drives each track forward. Will all that, adding Mirco’s hypnotic bass licks brings each composition together.

Admittedly, “Artic Wind” serves as a seven-minute preview of the rest of the record. The song commences with a solitary guitar, offering its woeful articulation, one note at a time; but after the first minute, the group brings in the drums and the bass. The build here ruminates a bit too long, but there is an abrupt change that drives the track into a psychedelic trance, before busting into an intense, poignant solo.

The album continues to permeate intense sonic structures as it progresses as well. We hear swells of melancholy on “Hidden Currents,” where the song uses phaser effects to achieve a different pattern, rather than repeating the same riff for six minutes. Having this effect acts as a bridge for the latter part of the song that builds into a Tool-esque guitar trip.

Ultimately, there are some nice touches to be found on this record. There are some tracks on the back half of the record that dip into Allman-like slide guitar, particularly “Aurora.” Others, like album closer “Waves of Sand,” carry a more spaghetti western guitar noodle backed with a hypnotic bass sound, not unlike something we’d hear from a Kyuss record. That said, Red Sun composes music all their own. The fact that they stay within their genre, while sprinkling in other influences is also a nice touch. Solid record from a solid band. 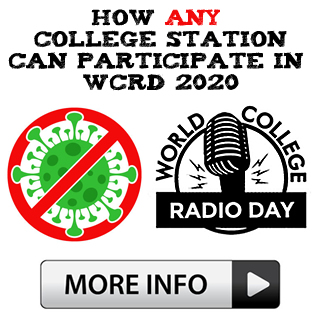 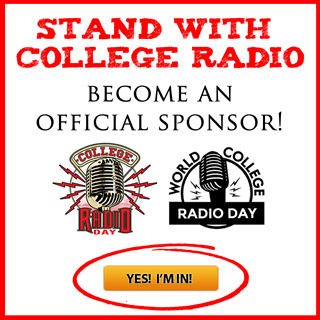