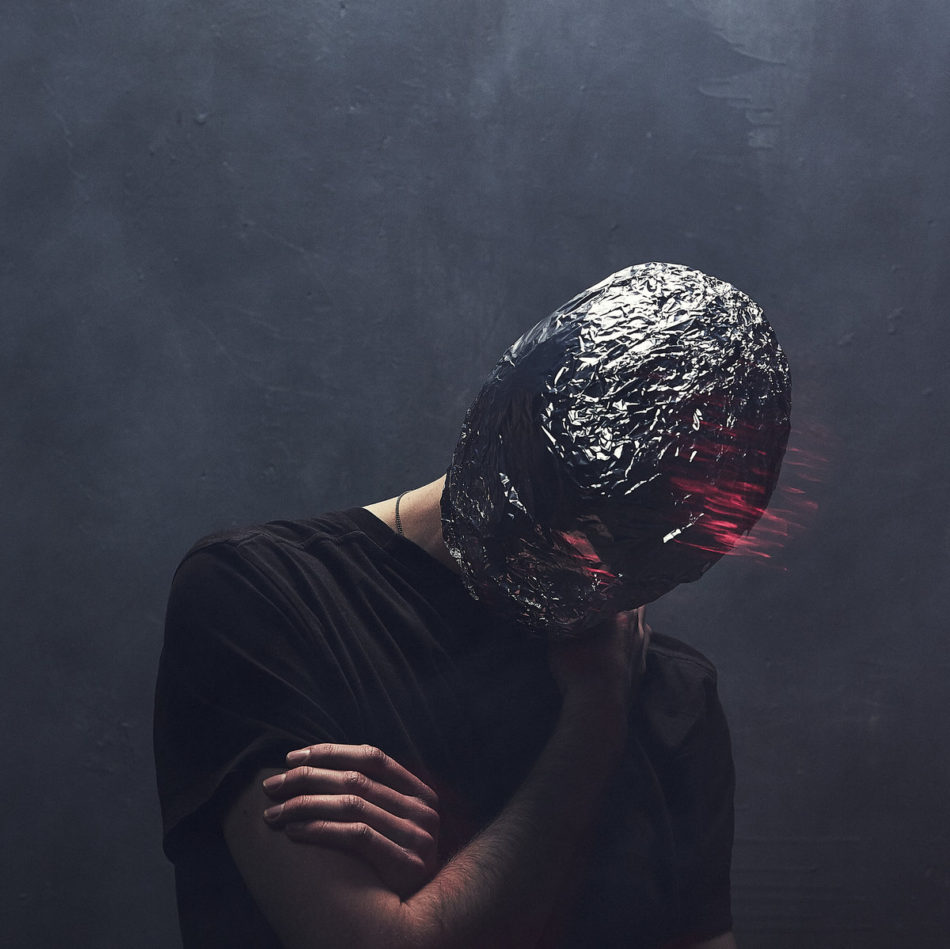 Carrying a bit of Depeche Mode influence on their sleeves, Lectures delivers with their lead single “Your Whatever.” The song is one of five being released on an extended play entitled Distraction Shades, out on Reddened Tree October 20th. The band consists of Jake Card, Liam Evans, Elliot Noble, and Jacob Norris. Like our band from yesterday, Lectures hails from the United Kingdom – Royal Tunbridge Wells to be exact.

What is so ear-catching, even for a single, is that the band is unapologetically themselves – which includes textures found in their contemporaries’ music. More specifically, there are influences heard here that are reminiscent of New Wave style tracks. Further, there are sounds and moods found in music from Crosses (†††), Nine Inch Nails, and Radiohead all over the single. That said, the band really does conjure hauntingly beautiful soundscapes that are appealing to any fan of experimental pop sensibilities.

This, like the band’s previous releases, might be overproduced to some, but it works with the sound they are working to achieve. This single and “Entry Point,” another track appearing on the EP, work well in the space the band has created. Further, there is an interesting juxtaposition of textures on the song. Pairing scathing riffs with topsy-turvy rhythms might make some uncomfortable, while the odd time signatures catch another’s ears. As that arrangement drops, the listener is met with articulately picked guitar and vocals reminiscent of tamer songs in the Radiohead discography.

Ultimately, this will be the band’s second EP release following 2016’s Every Colour EP, that carries some of the same sentiments. Since the band has solidified themselves in the experimental pop genre, hopefully it won’t be too long before their contemporaries notice and bring them out on the road for all of us to see!