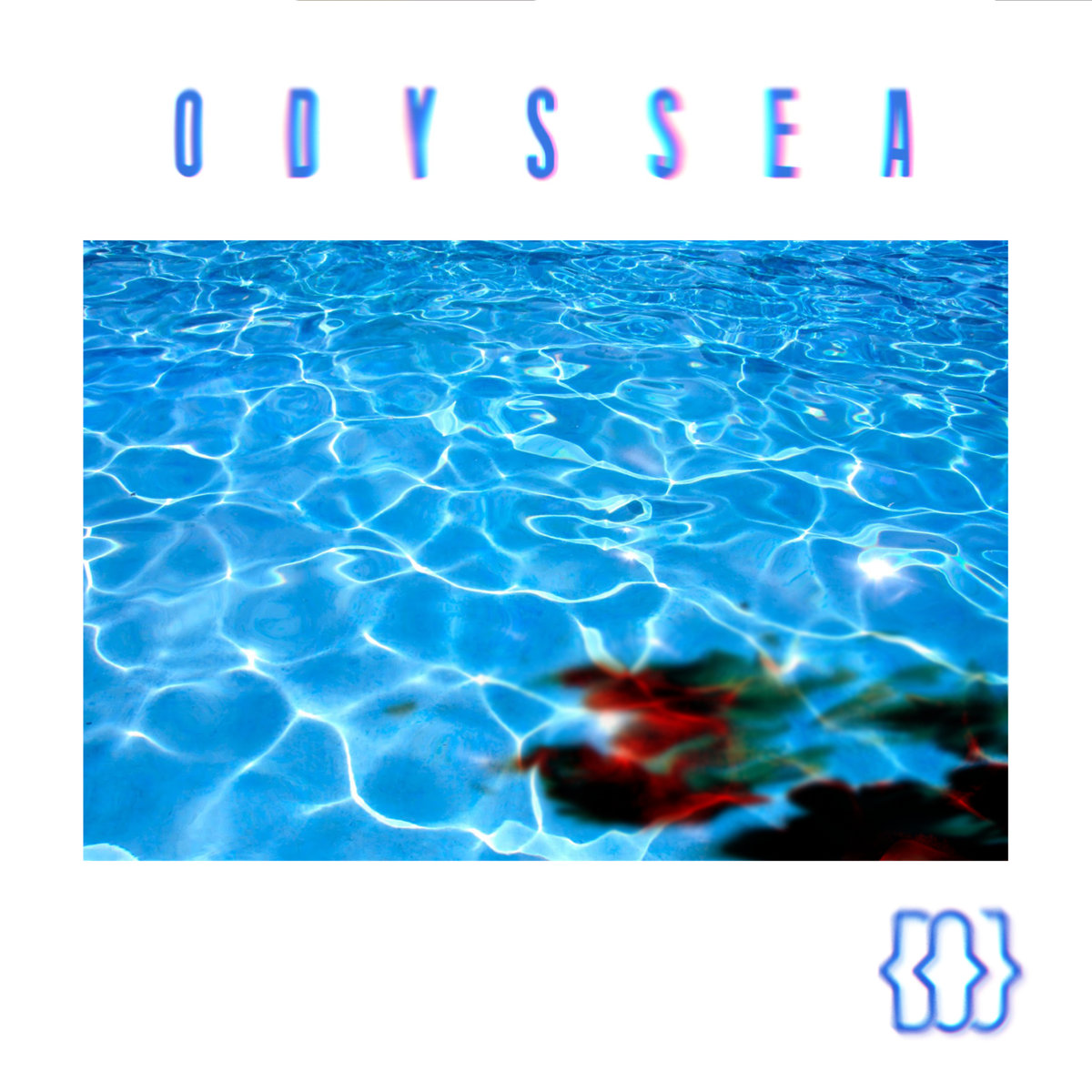 DOJ (Dawn of Justice)
Metalcore
RIYL: I, The Breather, The Ghost Inside, Alive in Barcelona

DOJ (Dawn of Justice) is a modern metal band with metalcore sensibilities founded in 2008. The quartet resides in Pau, but are originally from Bordeaux in the South of France. DOJ melds heavy metal riffs with atmospheric melodies. This sonic combination results in powerful songs to lament, motivate, and prosper. Like any band, the group has had some lineup changes, but that has not stopped them from making music. The band consists of Remy Brugère behind the mic, a dual guitar attack from Cédric Campays and Pablo Gilleron, thundering bass from Enzo Camarra, and percussion duties are handled by Guillaume Bordenave.

Despite being played nearly half a million times on digital platforms, the band still seek to grow their fan base while continuing to evolve. As a follow up to their 2015 release Adventears, the group have released their EP Odyssea featured here. While the EP is only three tracks, listeners gain a sense of where the band plans to go on their forthcoming full-length release entitled SUICYCLE. There is not a release date for the record yet, but from these three songs it is apparent DOJ plan to keep it heavy.

Lyrically, the band convey messages that thinking for yourself is the best way to live life . Further, the group discusses how we as humans have systematically destroyed our homes through selfishness. While the vocal stylings might be difficult for some, going through and reading the lyrics on all tracks featured on the EP, the listener can really start to appreciate what the group is trying to say.

Conclusively, if metalcore is a genre that bends your ear, this EP will be for you. If you are not quite sure, click play anyway. You will be pleasantly surprised.