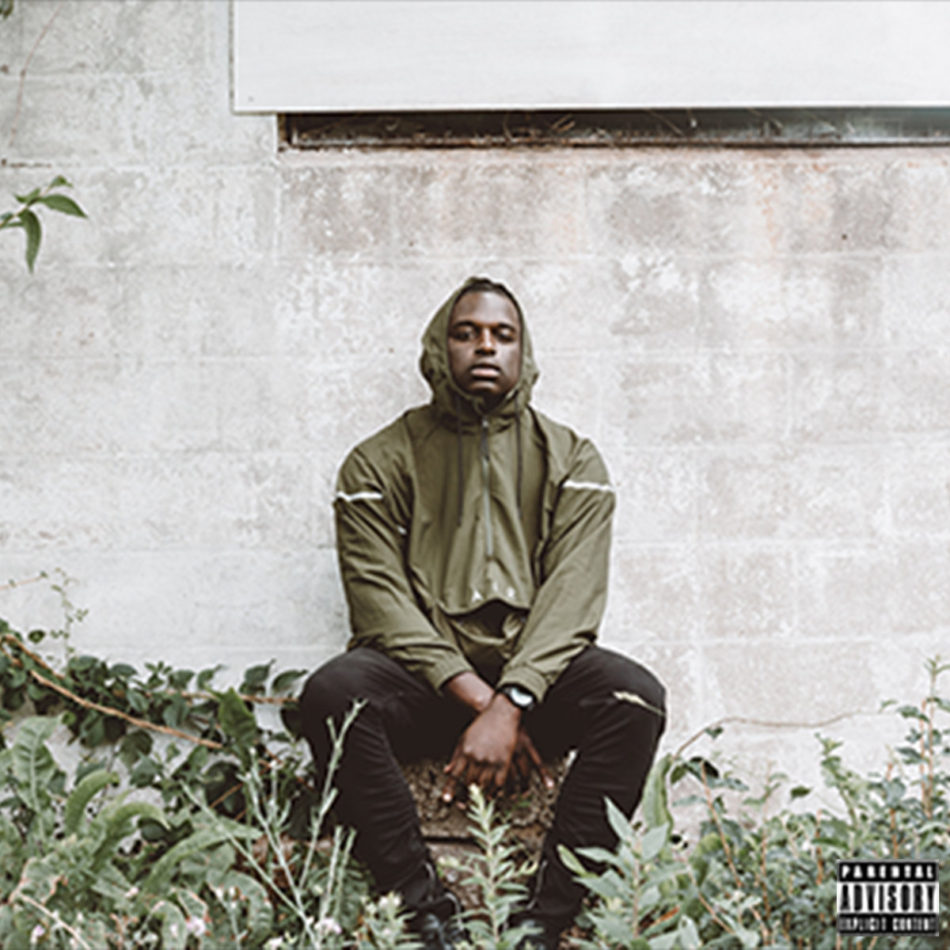 Conscious, hard-hitting hip-hop from Jon Hope. From his website, Hope was born in Providence, Rhode Island. He is the son of his West African mother who came to America seeking better opportunities for his family. Through that journey, Hope experienced foster care, and abandoning father. In addition, he saw the pitfalls of public housing while attending private school. Those harrowing events included urban dysfunction and isolation for a young black man with gifts and talents. Hope’s site also states that despite his family not having any musical lineage, he chose writing and his affinity for hip hop to channel his thoughts and ruminations. What comes from that is a collection of songs that project hope despite such grim surroundings.

What comes from those experiences is the EP Savage Beauty. While only six tracks, Hope demonstrates his ability to drop knowledge over many different beats and styles. Throughout the EP, Hope pushes a lyrical style reminiscent of Kendrick Lamar, the consciousness of Houston’s AntiLilly, and the politics of Immortal Technique (especially on “ChamPain”). That galvanization of styles produces a very stark picture of the United States and it’s current political climate – especially on the track “Eat,” a standout on the record.

As the EP progresses, Hope veers into further commentary, flexing knowledge with Millyz and Buffi on “The Day After Halloween.” Further, the hook is reminiscent of something we’d hear from Kendrick with a touch of Faith Evans. The best line on the EP appears here too with the lyric, “If you keep it real, you all alone in this society.” Think about that for a second. It is so true. Being honest is so overlooked, because being plastic and cookie-cutter doesn’t ruffle feathers. Hope and company challenge this, and seem to urge others to do the same.

Tracks like “Jovan” and “ChamPain” not only carry the same mood, but also capture some thought-provoking ruminations about life at its darkest. The most pointed line comes from “Jovan” stating, “…started from the bottom, just to make it to the bottom.” While there is a darkness here, the song ends with a sense of silver-lining and hope for a better tomorrow. “ChamPain” follows with a darker picture with a less than sunny outlook, but the commentary is needed. There needs to be that contrast to show that life isn’t all sunshine and rainbows. Hope captures that perfectly.

Ultimately, if hip-hop is your jive, this EP is worth your time. Jon Hope is unapologetic and raw – something we all need from hip-hop right now.