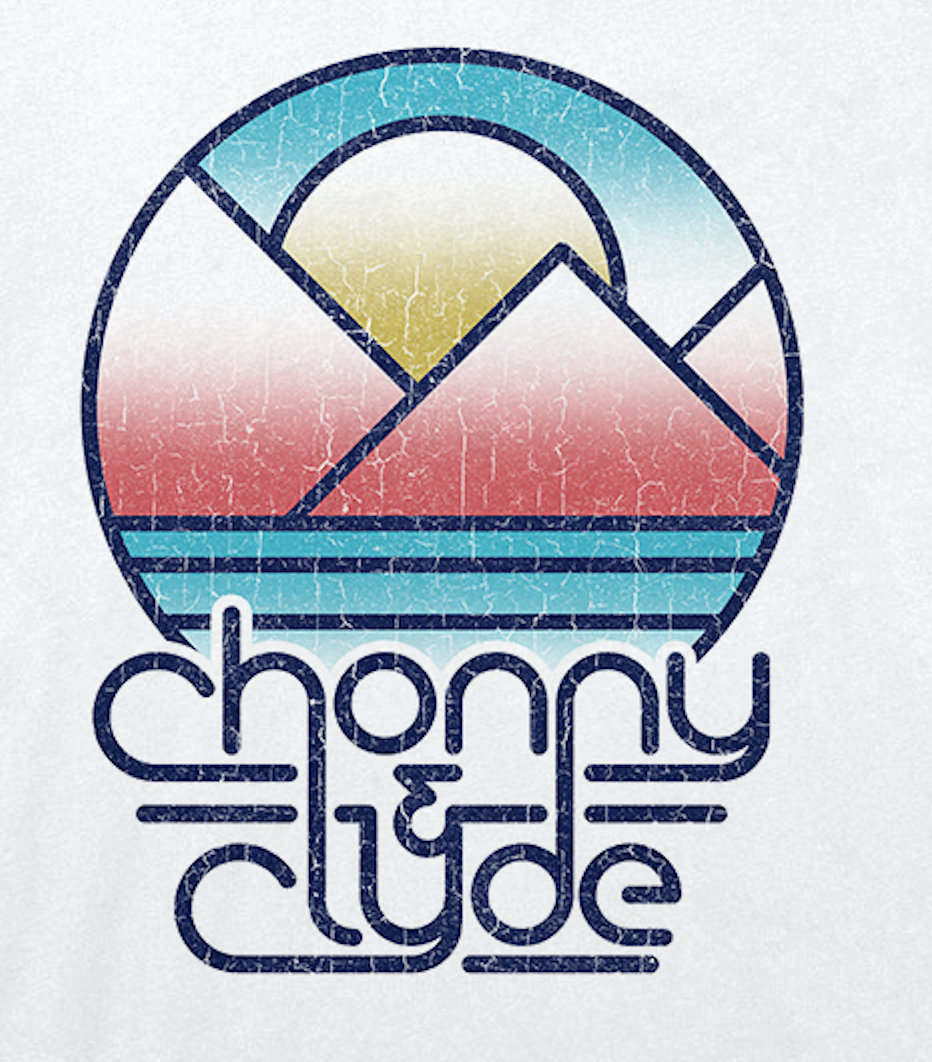 Music for a worthy cause!

There have been so many disasters ravaging the Gulf of Mexico and Caribbean, it is difficult to sit back and do nothing. Two weeks after Hurricane Maria tore through Puerto Rico, the situation there remains bleak. At this time, only five percent of the electrical grid has been revived, only 17 percent of cellphone towers are operating, and more than half of the island’s residents don’t have running water.

Enter Chonny and Clyde. This is a new project from Claudio Sanchez (Coheed and Cambria) and his spouse Chondra Echert. The duo announced this project during New York City Comic Con and couple of months ago. While they were not prepared to release this project into the world, they felt that doing so might help inspire some to donate to help Puerto Rico. Sanchez and Echert say, “In light of the devastation caused by Hurricane Maria in Puerto Rico, and subsequent delayed governmental response, we decided that these songs we’d written to originally include on a Chonny & Clyde album would be better served in the here and now to help our brothers and sisters in PR to rebuild and heal. All proceeds will benefit Unidos Por Puerto Rico’s efforts to support those affected. The ocean is never too wide to cross for one another in times of disaster.”

The EP, named Celesti, opens with a track “A-Ok” that has some saccharine tones to it – much what we’ve come to expect from Sanchez’s offshoots from the prog-rock power house of his main band, Coheed. The lyrics, though simple, are a poignant snap shot of what it’s like to go through life with the weight of the world on your shoulders, but choose to look on the brighter side, in a effort to get through the day and look toward a better tomorrow.

The follow-up “Supernova” carries a bit of a Smiths vibe, and contains such a lovely duet between the two. Pairing the falsetto of Sanchez, with the lovely soprano of Echert, the song has a sing-song rounding element to it, with a ruminating acoustic strum. The undertone of synthesizer carries the same style as Sanchez’s other project The Prize Fighter Inferno, and when introduced with the duo’s vocals and careful acoustic work make for a serene, autumn track.

Closing out the 3-song EP is “I, Hurricane.” With some complex acoustic arrangements to open the song, we’re immediately met with a mournful harmonica that lends to early Death Cab for Cutie sensibilities, as well as early Postal Service work (Benjamin Gibbard would be proud). The vocal stylings from the first two tracks carry over and solidify that this duo, much like Johnny & June meld so well together – that we’re already looking forward to a full length release.

While you only get the track “A-Ok” from the duo’s Bandcamp page, certainly you can forego your coffee shop drink for one day in order to get the other two songs. The duo says, “Name your price for Celesti” now, and at the same time, help the people of Puerto Rico.