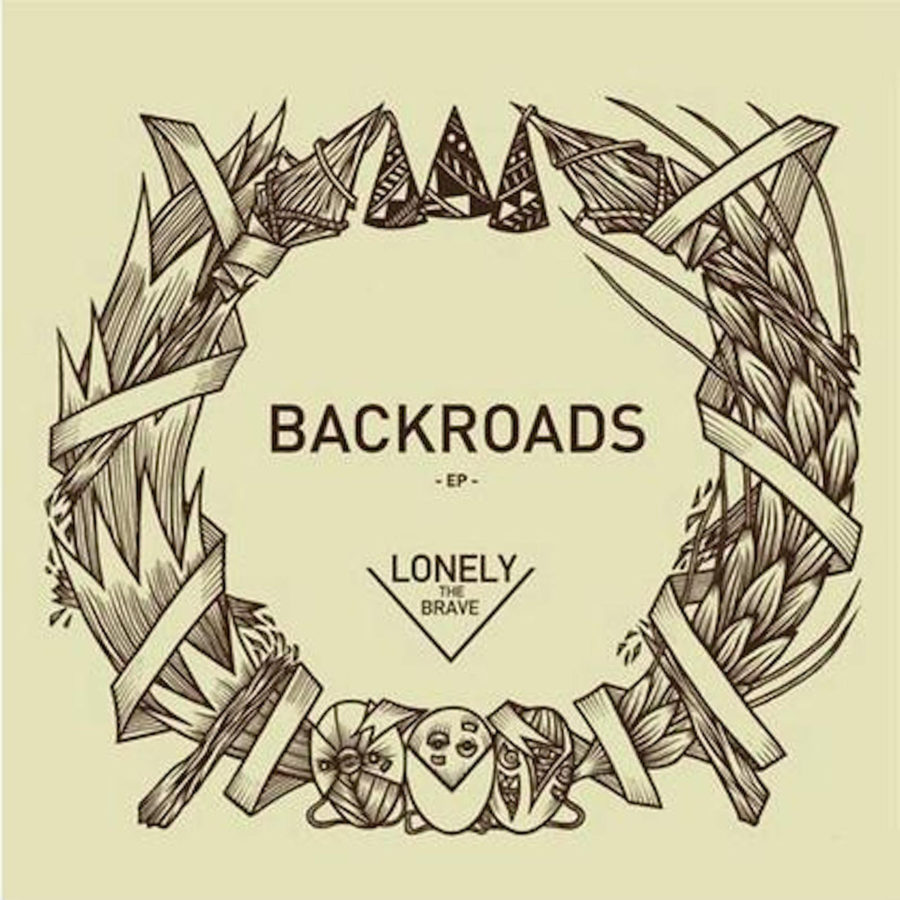 Lonely The Brave are a five piece who’ve taken the influences of alt-rock contemporaries like Pearl Jam and The Gaslight Anthem to produce the new standard in the genre. What’s interesting is that the band released not one, not two, but three EPs today. Named Backroads EP, Diamond Days EP, and Dust & Bones EP respectively, each EP has a unique feel and sound that altogether makes a healthy statement of who the band are sonically.

The EPs contain a large guitar sound from the dueling attack of Mark Trotter and Ross Smithwick, thundering bass tones from Andrew Bushen, masterful work on the drum throne from Gavin Edgely, and swirling, powerful vocals from David Jakes. Each song on the EPs drive forward and have that “it” sound. There is not a song that needs skipped. Instead, one might find themselves listening to these releases on repeat all day – they are that damn good.

Now, while the band has created some amazing new songs, they chose to cover Pink Floyd’s “Comfortably Numb” on the Dust & Bones EP. Despite the initial worry about any band covering arguably one of the best rock bands of all time, their rendition is true to the original version. Jakes imbues the song with a tinge of Gavin Rossdale vocal stylings while Trotter and Smithwick handle the axe duties with ease.

These EPs serve as the band’s third, fourth, and fifth proper releases. The first two releases are two full-length records that have caught the attention and ears of many in the UK. Expect to hear more from this group as these EPs circulate. It is likely that they will become one of the largest bands coming out of the UK since the appearance of Coldplay in the US market.

Ultimately, look for Lonely The Brave to become more well-known as these EPs catch more traction. They very well might be the UK’s best kept secret.