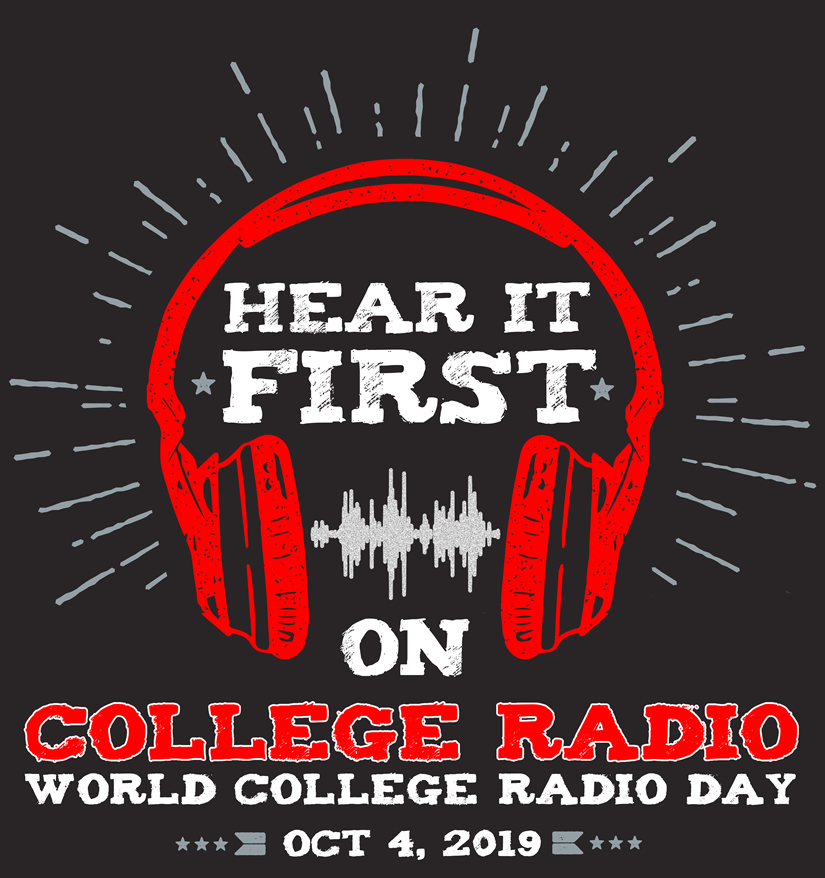 500 college radio stations are uniting for World College Radio Day this Friday, October 4, across the United States and around the world in 28 countries. The event is a celebration of college radio, and this year has support from Grammy-winning The Black Keys, who are the official ambassadors of the event, as well as interviews with bands such as Rise Against, Spin Doctors, Manchester Orchestra and Lacuna Coil.

The theme this year for WCRD is “Hear It First on College Radio” and participating stations will explore and highlight how students create unique programming and content on college radio that is important to them and not heard on any other medium. It is often college radio that gives a spotlight to local stories and issues, as well as playing music that is new and innovative. “Only on college radio will you hear music and programming you just can’t find anywhere else, and it’s the place where people take risks in what they play,” says Rob Quicke, founder of College Radio Day and Professor of Communication at William Paterson University in New Jersey. 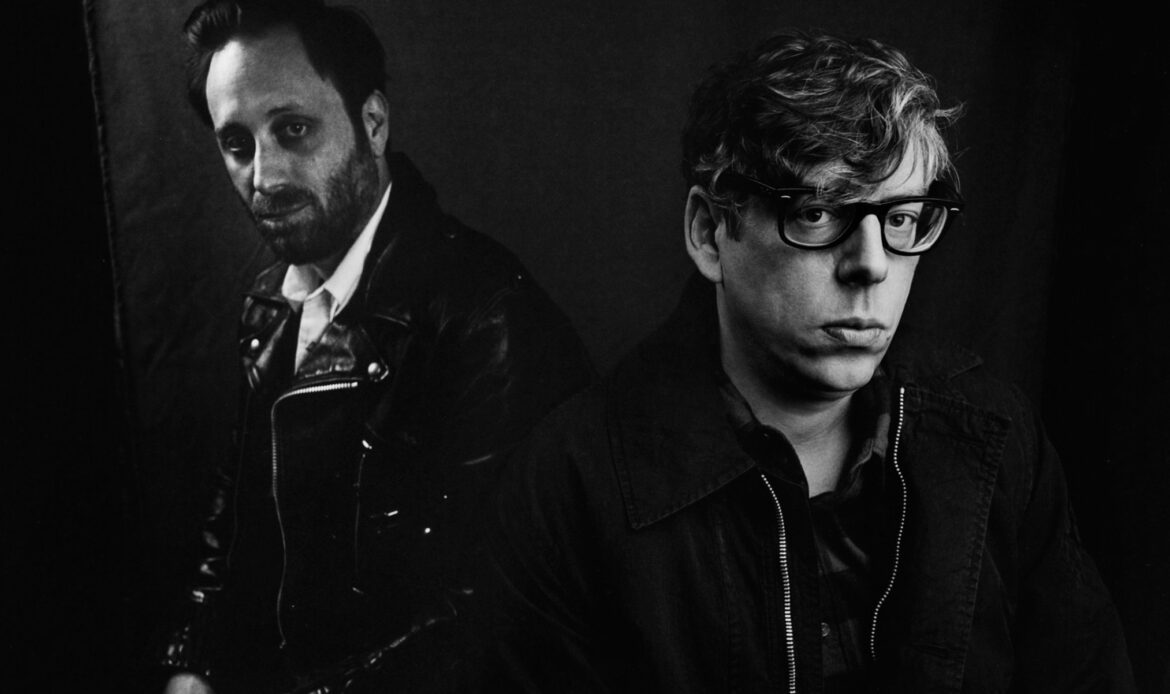 “The importance of college radio can’t be overstated,” said Pat Carney of The Black Keys. “Dan and I are proud to be the ambassadors of College Radio Day.” As ambassadors of the event, Pat has recorded an exclusive interview for college radio stations to play on the air during the day. The Black Keys are currently on a North America stadium tour in support of their new album Let’s Rock. “It feels incredible to be getting played on college radio,” says Pat, as the album continues to do well across the country.

The aim of World College Radio Day is to raise greater awareness of the many student radio stations that operate around the world by encouraging people who would not normally listen to college radio to do so on this day. Stations are planning special programming and events that include live music from local artists, on-campus festivities, and inviting alumni back onto the airwaves. World College Radio Day 2019 will take place globally on Friday, October 4. For more information, please visit www.collegeradio.org. 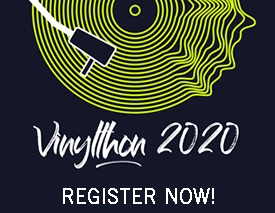