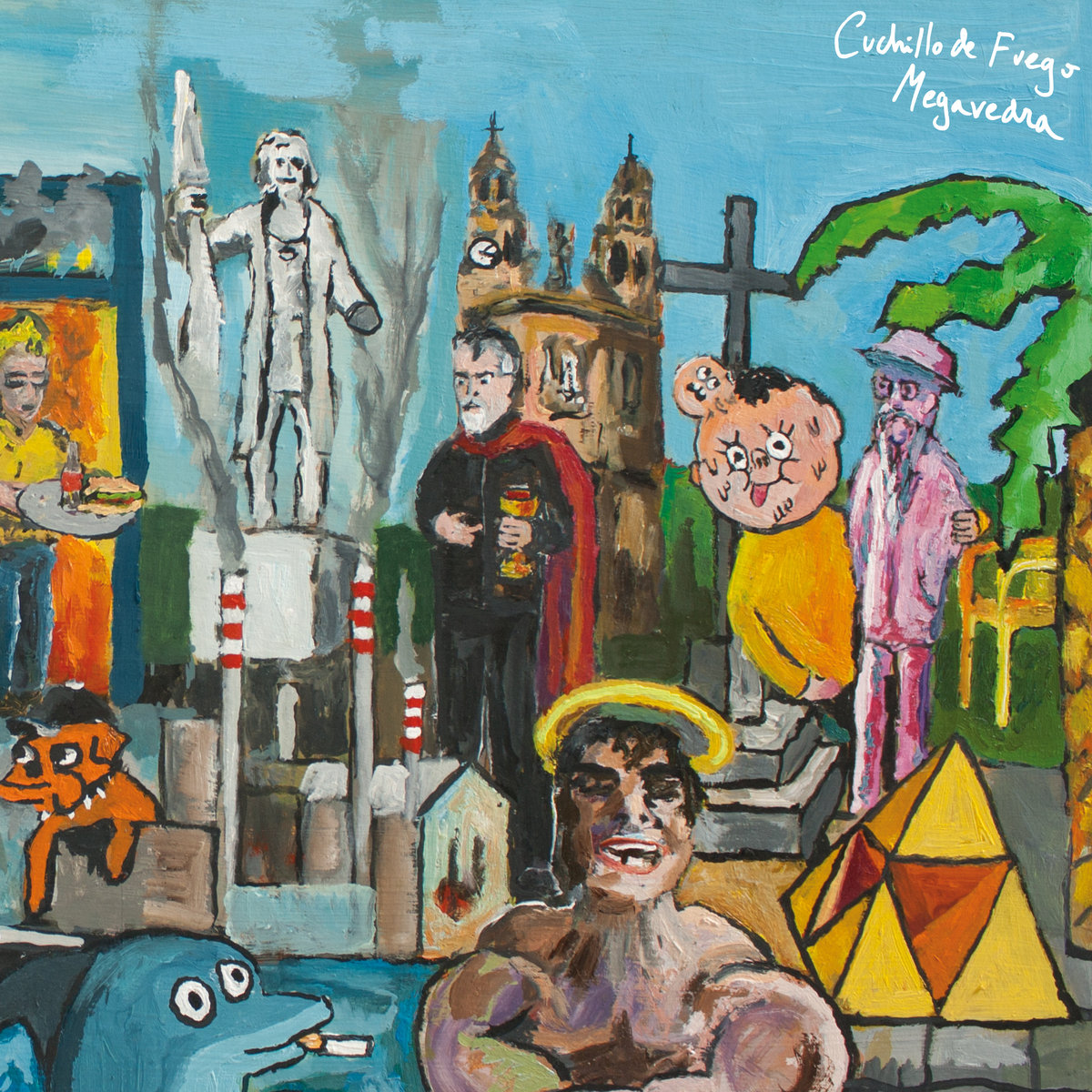 Megavedra is comprised of nine blistering tracks of punk rock chaos mixed with a healthy amount of sludge. Cuchillo de Fuego bring the taste of punk rock to a whole new level, borrowing soundscapes from the pioneers of the genre while using new techniques to harness the power of the riff.

Featured here is their song “Nocturno,” the lead single from the record. There are some riffs here that are reminiscent of early Mudhoney and (the) Melvins, and the bass sound would make Krist Novoselic and Matt Lukin proud to be the ones who made the throaty chug famous in the first place.

Vocally, the whole record is tortured with a tinge of aggressive sentiment. All lyrics are in Spanish, and are delivered with such fervor, even Henry Rollins would be proud.

As you can hear, the band brings back the darkness heard in early punk and grunge heard out of Seattle in the late 80s & early 90s to produce a truly massive sound. Producers like Terry Date worked with bands like Soundgarden to produce something that was drenched in “grunge” and it seems that J. Gutiérrez from Estudios La Cortina Roja followed suit.

The album was recorded in May of 2017 with the assistance of Mejuto García, and has been mixed by J Gutiérrez and mastered by James Plotkin of groups such as Khanate, OLD, Phantomsmasher, and Scorn.

Let’s also not forget the killer album artwork done by Carleti Lopes Traviesa. You can check out more of their work here.